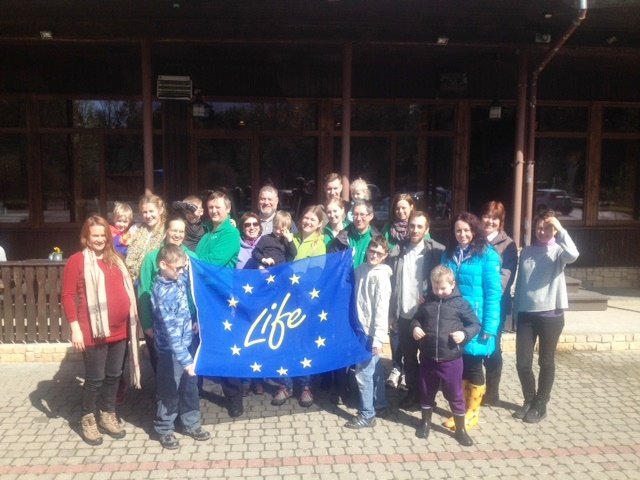 In both project pilot areas - Saulkrasti and Jaunķemeri - 4 common work events are planned in order to clean-up area surroundings and make ecosystem healthier.

In Jaunķemeri pilot area rubbish was collected, parking lot near the coastal area was cleaned-up and area partly released from invasive specie - dense Rosa rugosa overgrowth. Since last year’s 70 s invasive alien species Rosa Rugosa has been spread out in dunes. During the event the species had been combating in 200 meters long. More than 70 meters of willow fences have been made to stimulate coastal dunes regeneration in more visited places of Jaunķemeri coast.

In Saulkrasti pilot area walking paths were renewed, rubbish was collected as well as willow fences in coastal area were made, in order to regulate the flow of visitors and limit new path formation. Saulkrasti dunes is area where huge anthropogenic load is observed. On a sunny summer days here comes around 2000-3000 vacationers per day. Dunes are heavily influenced and are unable to regenerate. Therefore, during the common work event special grass -  Leymus arenarius - was planted and willow fences were made to stimulate coastal dune regeneration. 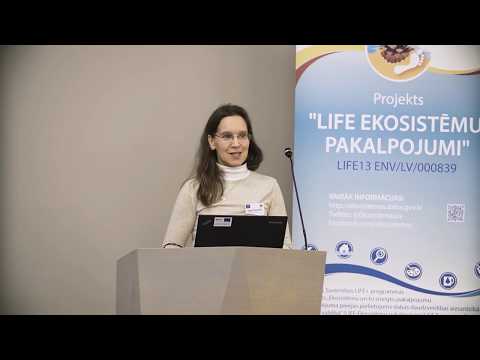